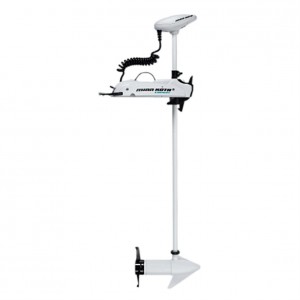 The Riptide SP is great cheaper priced alternative to the Riptide ST For those with smaller, lighter boats who can make due with 55 or 70lbs of maximum trust. While the price is cheaper, the Riptide SP doesn’t sacrifice features or durability and is available with everything you would expect on a top of the line Minn Kota trolling motor such as the GPS i-Pilot, Auto Pilot and standard Co-Pilot wireless remote control.

Riptide SP is Mounted via a PowerDrive mount with deploy assist for convenience and increased speed of switching to the trolling motor. A foot pedal is optionally available also, to allow for hands-free control for those who may need it.